On Abstraction and Coupling 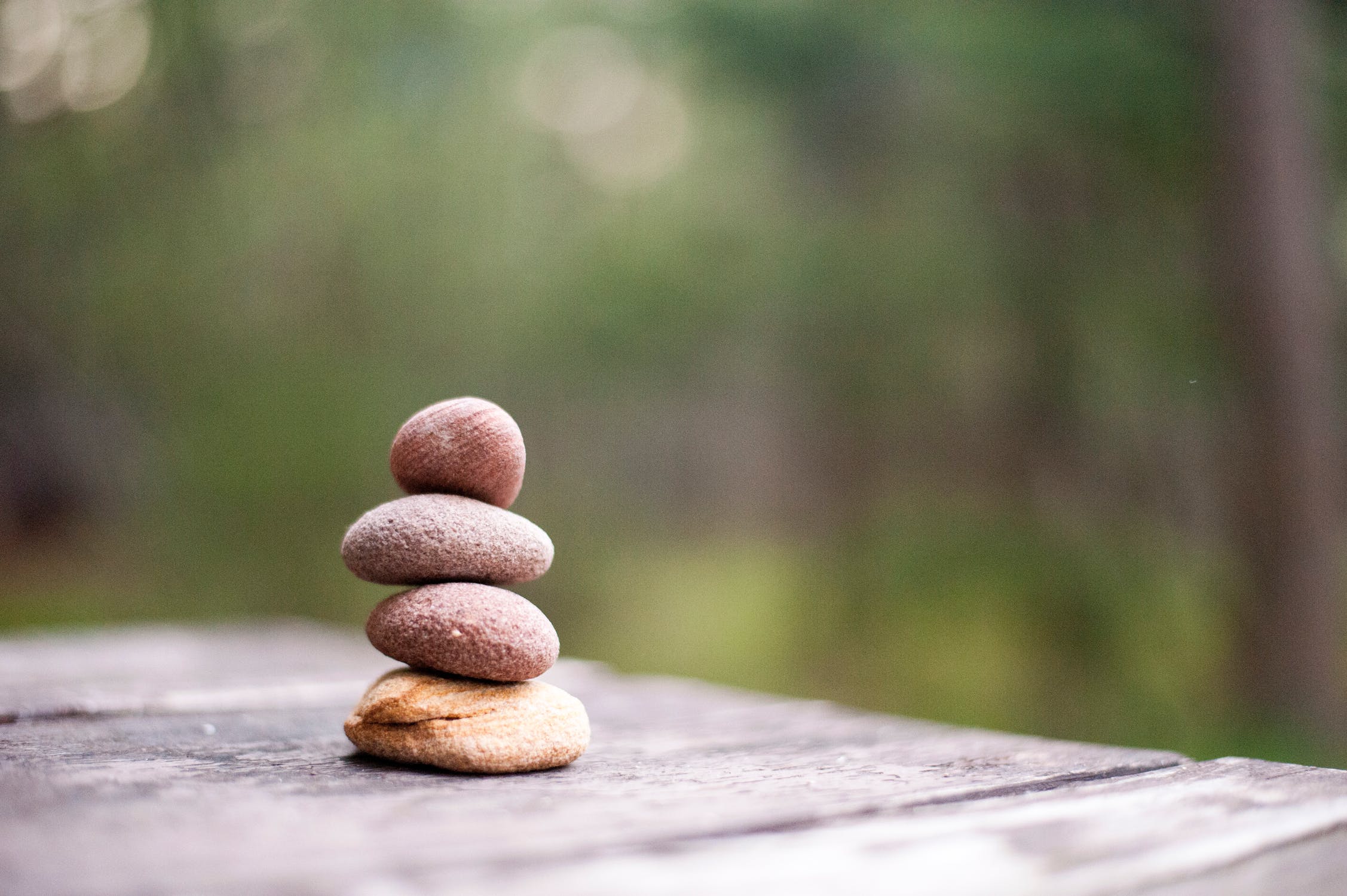 This article is about the second group of concepts I wanted to talk about after re-reading Clean Architecture.

I want to try something different this time: Instead of elaborating each idea in long, continuous prose, I'll just list them as separate chunks.

So, here it goes:

Those are the ones I can remember, they all embody the exact same idea: Build your system in a way that protects your business logic from knowing implementation details.

Nowadays we have a huge array of amazing languages that make this extremely easy, so go ahead and use those features to build great software!

Also, if you are interested in design principles for achieving this, you can take a look at a series of articles I wrote on the S.O.L.I.D principles, I hope you'll find them useful.

About Juan Orozco Villalobos
Budapest, Hungary
Hey there, I'm Juan. A programmer currently living in Budapest. I believe in well-engineered solutions, clean code and sharing knowledge. Thanks for reading, I hope you find my articles useful!
Previous Post : All the things my CV doesn't tell you about me   Next Post : On Shape and Behavior